Jeff and Charise Davis founded Chili Pepper’s Tanning in 2002. They were high school sweethearts and have been together since they were 15 & 17 years old. Shortly after starting their family, they purchased their first tanning salon across from the subdivision where they lived. Together, they worked this store from open to close taking turns between watching the kids and working at the salon. Fast-forward, they now own 17 corporate locations and 9 franchises. Their two adult children, Jeff II and Haley, have taken interest in the family business and now own 3 of their own Chili Pepper’s Tanning salons. The Davis’s have 1 General Manager, 1 Regional Manager, 2 District Managers, 17 Store Managers, and anywhere between 75-80 sales associates, with future plans of expanding the business by adding more locations and staff! 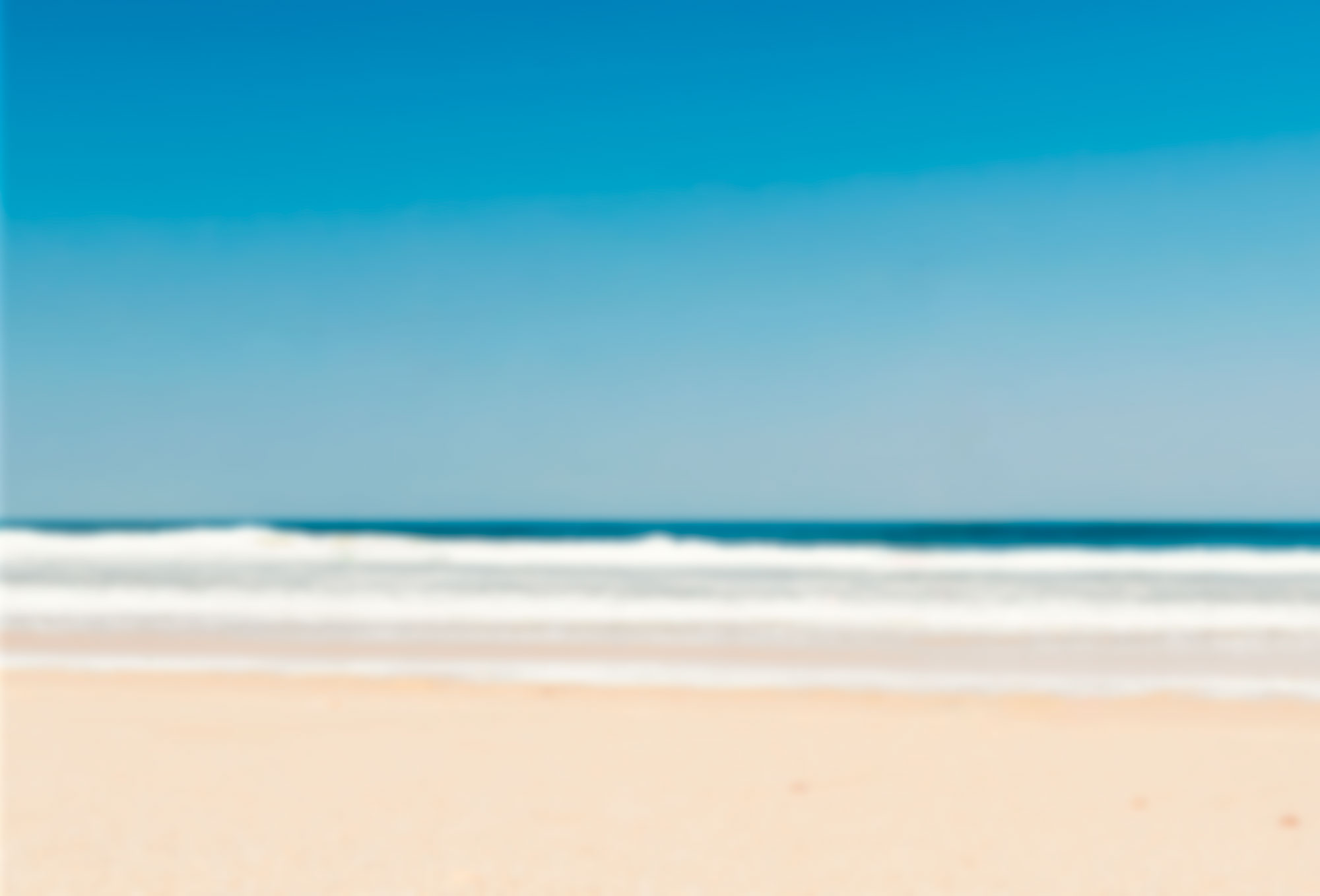 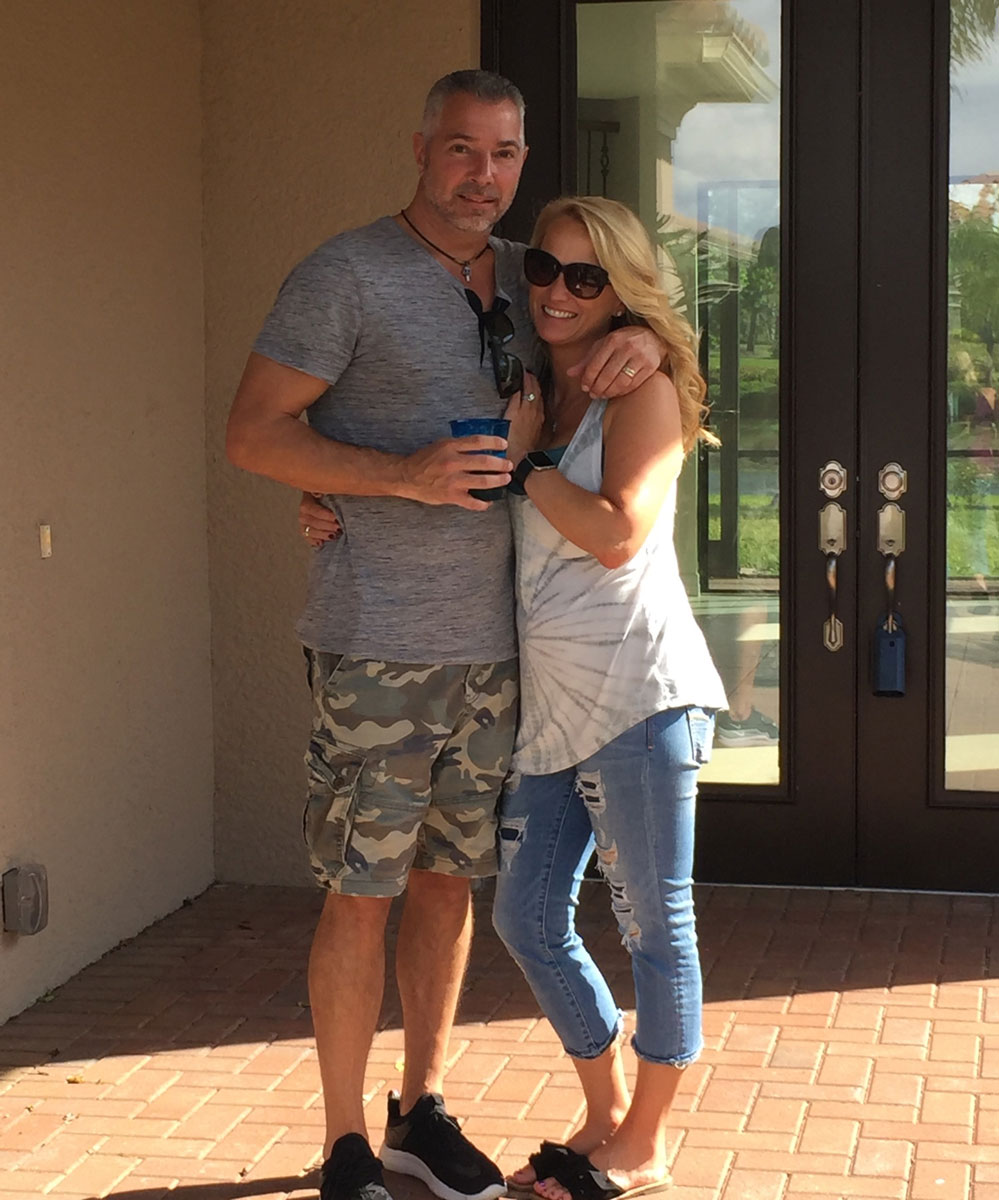 The entire staff is Smart Tan trained and certified, as well as Sunless certified, with continuous education throughout the year to ensure they are always on top of the most up-to-date information in tanning safety and technology. Being well educated helps them recommend the most effective way to help you achieve the look you want and maximize your tanning results.

So… why tan anywhere else?! At Chili Pepper’s Tanning, you will always find the HOTTEST BULBS!!! HOTTEST DEALS!!! and DARKEST TANS!!! If you find a better deal anywhere else, please bring it in and we will be happy to beat it by $5. Come on in and let us help you “SPICE” up your tan!!!